Hamilton is the story of America’s Founding Father Alexander Hamilton, an immigrant from the West Indies who became George Washington’s right-hand man during the Revolutionary War and helped shape the very foundations of the America we know today. The score blends hip-hop, jazz, blues, rap, R&B and Broadway – the story of America then, as… [Read More]

Dinner and Theatre The Mill at Sonning

With much of the original structure retained, this 18th Century Flour Mill has been converted into a renowned Dinner Theatre. Patrons enjoy a fresh home-cooked meal – with not a microwave in sight! – before watching the performance in the 215 seat air-conditioned auditorium. Pre-dinner drinks with a view of The Thames or watching the… [Read More] 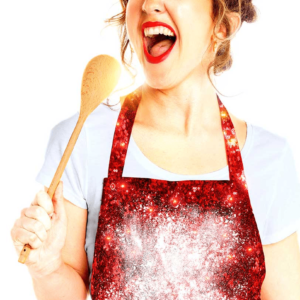 The Great British Bake Off Musical

Five years in development, created in association with the producers of the phenomenally successful TV series and following nightly standing ovations at its world premiere in Cheltenham, The Great British Bake Off Musical will rise in London for 12 weeks only in the Spring of 2023 at the Noël Coward Theatre. This laugh out loud dose of escapism will… [Read More]

Join us for Guys & Dolls as The Bridge Theatre transforms for one of the greatest musicals of all time. It has more hit songs, more laughs and more romance than any show ever written. The seating is wrapped around the action where we will be transported to the streets of Manhattan and the bars of… [Read More]

150th Anniversary Concert Join the Royal Choral Society for a choral extravaganza to celebrate its 150th anniversary. Since its inaugural concert in the Hall on 8th May 1872, the Royal Choral Society has been conducted by some of the world’s greatest musicians, including Gounod, Verdi, Dvořák, Elgar and Vaughan Williams. This celebratory evening will showcase the highlights of the choral repertoire, alongside music… [Read More] 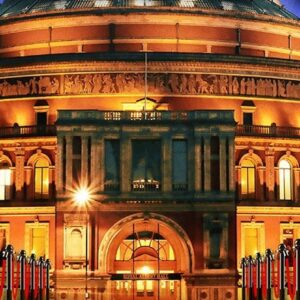 @ The Royal Albert Hall Celebrate the incomparable music of classic cinema and today’s biggest blockbusters in this sensational gala show, brought to you by the Royal Philharmonic Orchestra and performed within the magnificent surroundings of the Royal Albert Hall. Hear the mesmerising music of the most iconic movie moments, from: Superman, Gladiator, Harry Potter, E.T. the Extra-Terrestrial, Indiana Jones, The Lords of… [Read More] 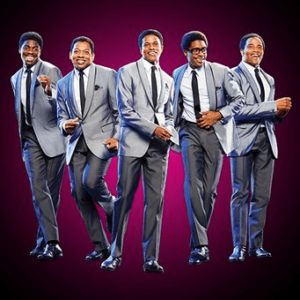 From the creators of the award-winning Jersey Boys… Get Ready, Cause Here They Come! AIN’T TOO PROUD is the exhilarating new musical following the remarkable journey of THE TEMPTATIONS from the streets of Detroit to the Rock & Roll Hall of Fame. TONY Award-winning choreography and Grammy Award-winning music tell a thrilling story of brotherhood, loyalty and betrayal set to the beat of… [Read More] 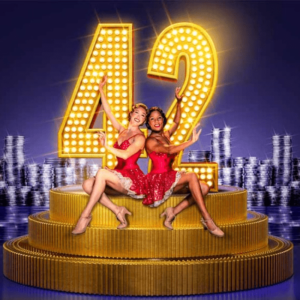 Having wowed many of us at the Theatre Royal, Drury Lane in the West End before the pandemic, a brand-new production of 42nd Street will feature at London’s premier dance theatre, Sadler’s Wells, in the Summer of 2023. It promises to be big and bright with the iconic song-and-dance spectacular featuring a hit parade of toe-tapping… [Read More]

Dinner and Theatre The Mill at Sonning With much of the original structure retained, this 18th Century Flour Mill has been converted into a renowned Dinner Theatre. Patrons enjoy a fresh home-cooked meal – with not a microwave in sight! – before watching the performance in the 215 seat air conditioned auditorium. Pre-dinner drinks with… [Read More] 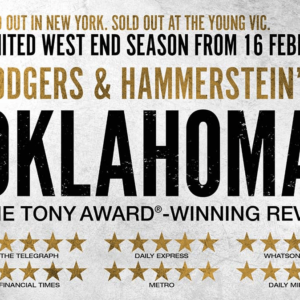 Forget what you think it is… this is Rodgers & Hammerstein’s Oklahoma! as you’ve never seen it before – re-orchestrated and reimagined for the 21st century. Winner of the Tony Award® for Best Musical Revival, Daniel Fish’s bold interpretation recently enjoyed a sold-out run at the Young Vic following sold-out runs in New York and across the… [Read More]